Posted on January 2, 2020 by gcsspullinyahoocom

Two dates for your diaries:

For those hoping to develop their travel photography and hear about the work of professionals and fellow enthusiasts:

Posted on December 28, 2019 by gcsspullinyahoocom

Everyone is welcome in the tower to watch the traditional ringing from 11.30pm on Tuesday, December 31.

All you lapsed ringers in the village will be especially welcome!

Posted on December 19, 2019 by gcsspullinyahoocom

Why not come and help us make Christingles in Church on Sunday 22nd December at 10am? We’d love to see you and there will of course be some special refreshments for the helpers of all ages! 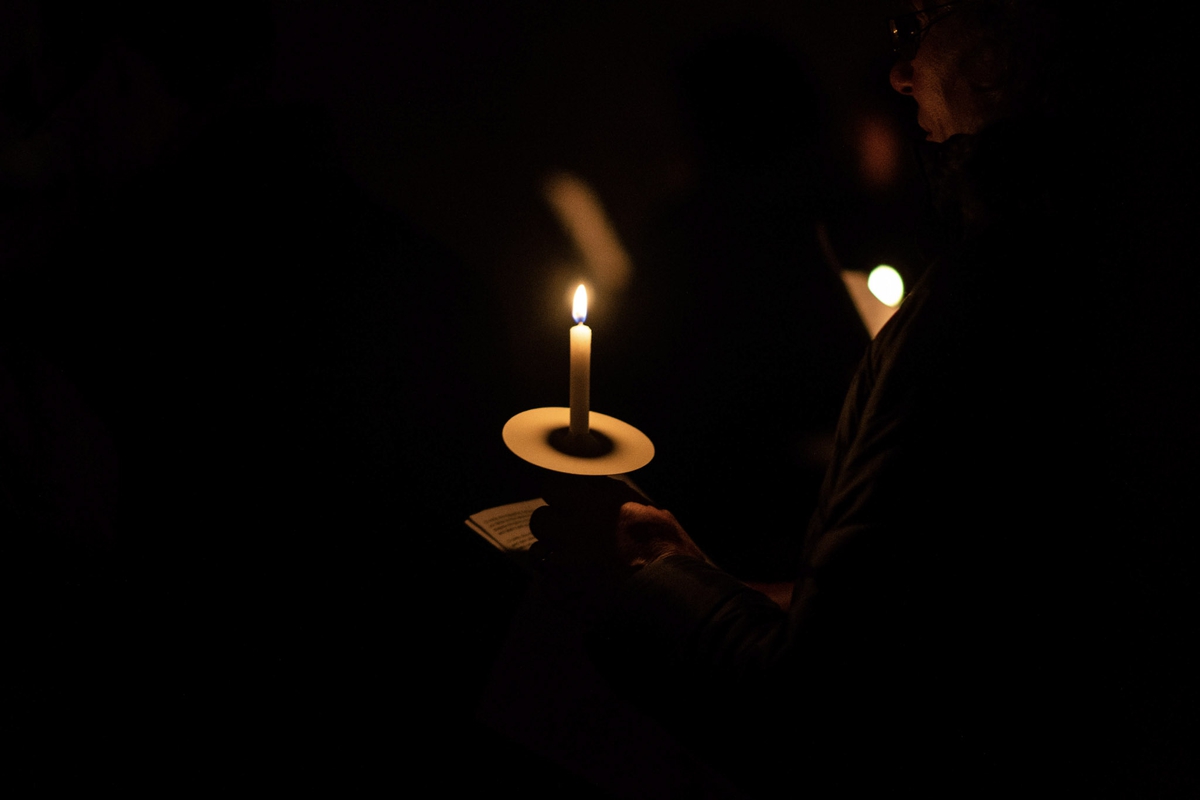 This year our Village Carol Service will take place at 6pm at St Mary’s on 22nd December. This service will be candlelit with a traditional selection of much-loved carols and readings. After the service we will be having mince pies and mulled wine. We will also be asking for Christmas presents as donations for the Women’s  Refuge to leave under our tree. There will also be a collection for The Mayday Trust. 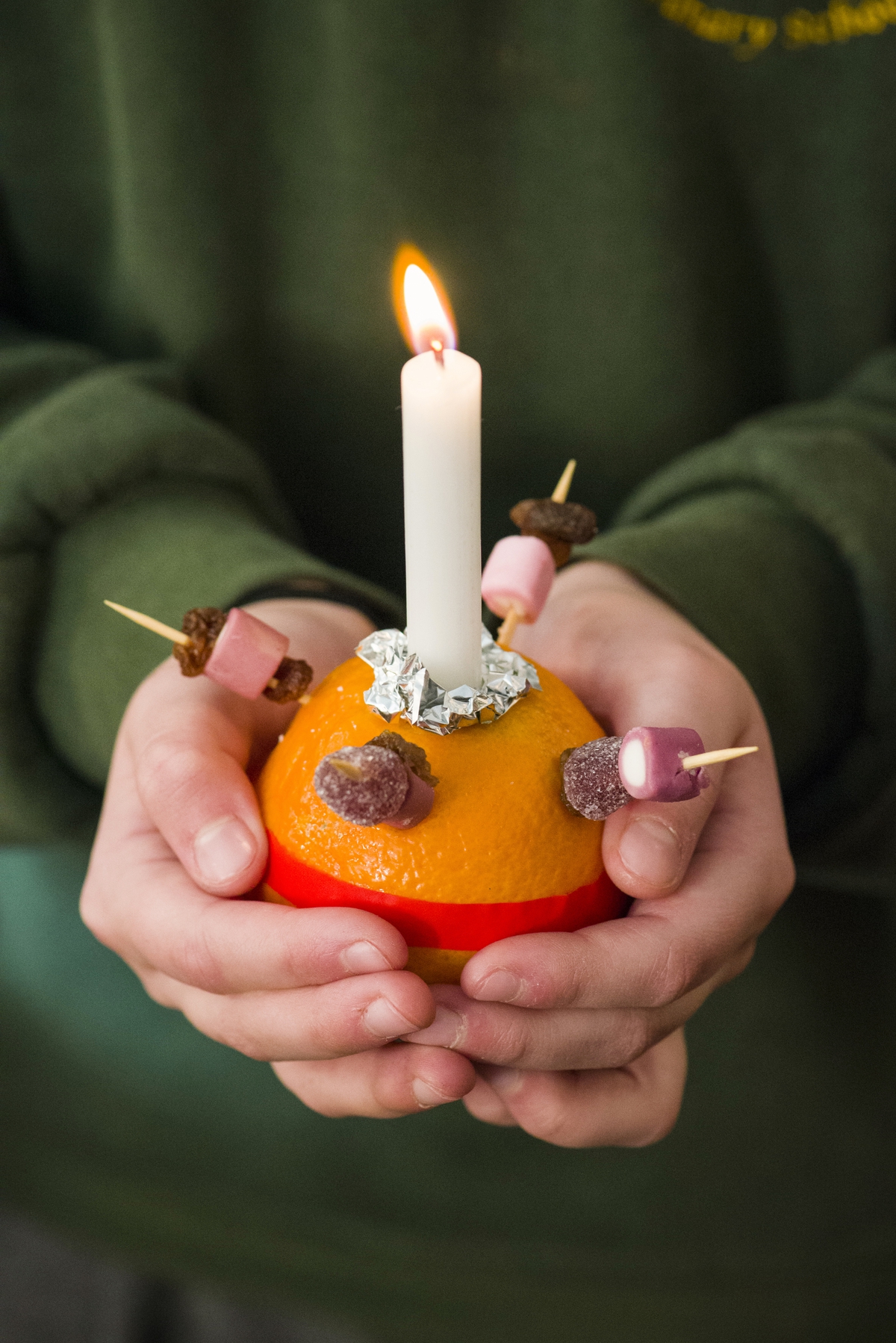 Celebrate the beginning of Christmas by joining us at St Mary’s for our popular Christingle service at 4pm on Christmas Eve. This lively service lasts about 45 minutes and is followed by hot sausages, soft drinks and our spicy Christmas punch. During this service there will be a retiring collection for The Children’s Society.

This year we are very lucky to have another good friend to St Mary’s, The Archdeacon of Northampton, The Venerable Richard Ormston to celebrate our Christmas morning communion. Please note this service is at 10.30am and there will be no refreshments after this service.

Posted on December 13, 2019 by gcsspullinyahoocom

The monthly coffee morning takes place in St Mary’s Church on Tuesday, December 17 from 10.30am till 12 noon.  Come along to enjoy a Christmassy cup of tea or coffee and a slice of home-made cake and lots of chat.

Posted on December 7, 2019 by badbyvillage

All welcome to this fun and sociable meeting with demonstrations and guidance from a local florist.

More details can be found here  or email lynnesg52@gmail.com

Country Park cafe and toilets set to be transformed

Posted on December 6, 2019 by badbyvillage

The transformation of Daventry Country Park’s café and toilets is set to get underway in the coming weeks as the park’s £765,000 improvement project continues.

The work will see the Reservoir Café improved and extended, with the visitor centre converted into an indoor seating area which will also offer visitor information.

The covered seating area outside will be improved with new lighting and insulation, the courtyard will be levelled and paved, windows and doors will be refurbished and modern shutters will be installed along with additional alarm sensors to improve security.

The Rangers’ office will be relocated to the first floor of the building to accommodate the café extension.

In the toilet block, the layout will be altered to accommodate seven self-contained, unisex cubicles.

Work on the toilet block is due to start this coming Monday, 9 December, while the café extension and refurbishment is scheduled for January.

Portable toilets will be provided on a temporary basis while the toilet block is completed. The café will also be closed for about eight weeks from 20 January.

The improvements, which are expected to take about 16 weeks to complete, are part of a wider investment programme at the Green Flag Award-winning park and follow on from the completion of its popular new play area in the spring.

Further work is set to take place next year and will see the park’s 4km-long circular footpath resurfaced and its footbridge and wooden Walkway Marsh structure refurbished.

The pier near the café will be replaced with a new structure: the Newby Pier, named after longstanding Park Ranger Tony Newby. A new jetty will also be built across the water in Lovell’s Bay.

Ian Vincent, Chief Executive of Daventry District Council, said: “Daventry Country Park is well-loved by the community, so we’re very pleased to embark on the next phase of this programme of improvements, which will benefit visitors for years to come.”

People can keep up-to-date with the improvement work at http://www.daventrydc.gov.uk/countrypark or on the Country Park’s Facebook page at http://www.facebook.com/daventrycountrypark

Posted on December 4, 2019 by badbyvillage

See here for December’s showing at Badby and District Film Society. For this month only it is on the first Friday of the month,  that is this Friday 6th December.

Tea and Meet on December 6 –

Posted on December 4, 2019 by gcsspullinyahoocom

whilst you are eating cakes, drinking tea and chatting ”